These are the health insurance companies with the best ratings in Switzerland!

Are you looking for the best Swiss health insurance companies in Switzerland? The magazine K-Tipp got to the bottom of the question and therefore asked the health insured about their satisfaction. First finding: around 60 percent of the Swiss are extremely satisfied with their insurance. 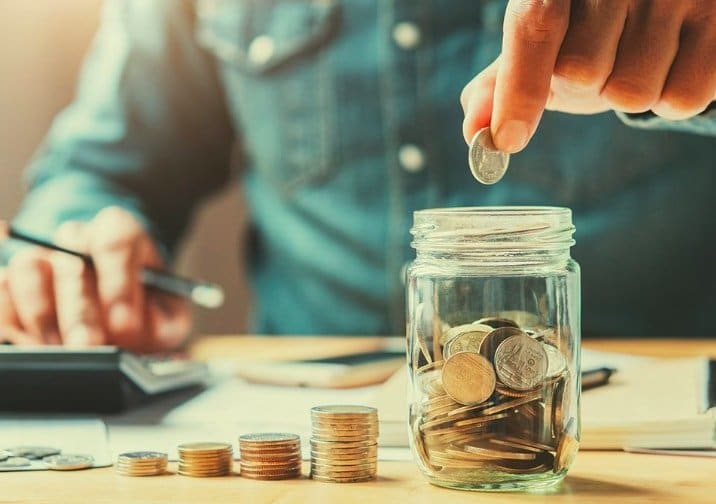 Another third, however, is only? Pretty? satisfied, because there was criticism. The insured person was particularly annoyed:

First place in terms of customer satisfaction was SWICA, which came in second last year? behind the competition from Sanitas. Sanitas only lost a few percentage points in terms of customer satisfaction, but this time it was only enough for second place in the ranking Health insurance comparison Switzerland. The top 5 according to K-Tipp are as follows:

The tests of others give a very similar picture. For example, a 2018 survey by Comparis together with market researchers from GFK. A good 2,100 customers voted SWICA first in terms of satisfaction. However, in this test, the fund was on par with the competition from Sanitas and other insurers. All of them received a grade of 5.3, making them the best-rated Swiss health insurers. The specific ranking in Health insurance comparison Switzerland from Comparis and GFK looked like this:

However, the test seems less representative than that of K-Tipp. On the one hand, 2,100 respondents are not too many, on the other hand, only 23 health insurance companies were tested. Of these, a total of 14 registers ended up in the top 3? well over half. The narrow gap also shows that there are no real differences between SWICA in first place and Helsana in third place.

The best Swiss health insurance companies according to bonus.ch

A test from bonus.ch in 2018 was also quite similar. A good 1,500 participants named the quartet SWICA, Sanitas, Visana and Agrisano as the winners of the survey “best” for customer satisfaction with a grade of 5.2 each Health insurance Switzerland?, whereby it was again quite tight and the runner-up got a grade of 5.1. This second place was also shared by a quartet at bonus.ch: Acrosana, Atupri, Helsana and KPT / CPT.

Nevertheless, big does not have to mean good for the individual. On the contrary, it is worth taking a look at the prices and additional services. The basic insurance is known to be the same for all Swiss insurance companies.

A look at current surveys shows that there is a slight downward trend in customer satisfaction. Because although most customers are quite satisfied with the service, the price-performance ratio is criticized. Possible causes for this change are the steadily increasing premium increases, which increasingly annoy insured persons.

Compare all health insurance companies quickly and free of charge. 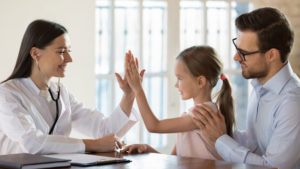 Rising premiums: The doctor can no longer be found in the family doctor model 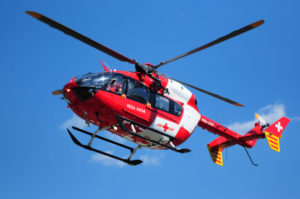 Use in an emergency: who pays the rescue helicopter? 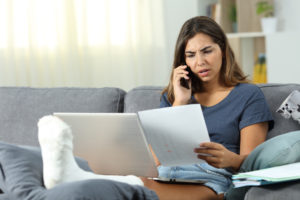 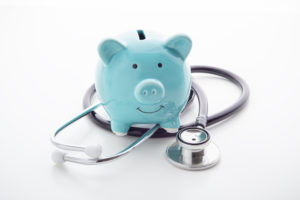 Social insurance: These changes will be available in 2021 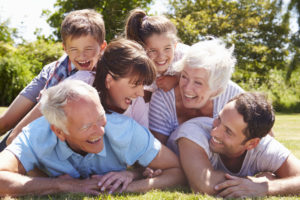 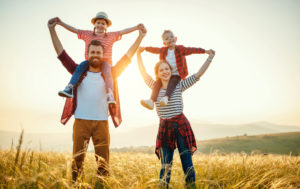 KPT: health insurance with special benefits for the insured