Animal insurance: can my pet be insured?

Not every animal can be passed over a Get pet insurance. In general, the offers of the insurers are aimed at the owners of dogs and cats, few also offer the insurance of other pets or even large animals. Llamas, alpacas, goats, mini pigs, pet birds and even cattle can be insured with a few providers. In most cases, however, they are owners of dogs or cats who want pet insurance. But here, too, the following applies: Not every animal is really insurable. 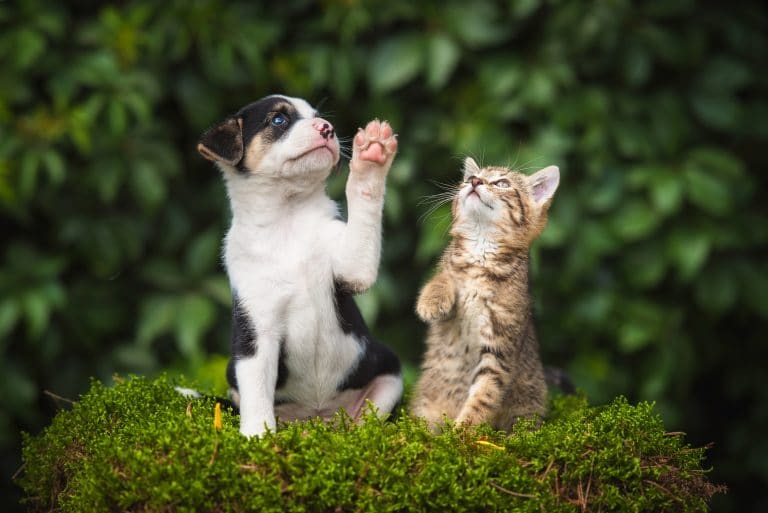 A question of age

Most animal insurance providers set an age limit: dogs and cats from three months old can be insured. The reason: very young animals often cause high costs and are much more susceptible to diseases. At the age of three months, when small dogs are allowed to leave their mums, they are already immunized against a variety of diseases and are less likely to be infected and infected.

Conversely, even older animals cannot be insured for an unlimited period. The limit is usually seven years. If the animal is older, the insurers assume that the risk of illness is naturally higher and will no longer accept these animals. If the dog or cat is already insured with this provider by then, it will not be kicked out of the insurance. In some cases, higher premiums are incurred, but here too there are now providers who do without them and leave the premiums at the usual level for older animals.

Important questions before submitting the application

Animal insurance does not accept animals that are chronically ill or suffer from diseases. Most providers do not pay for the latter even if the problems become apparent after the contract has been signed and the animal previously showed no abnormalities. The following questions provide information about whether the animal is insurable or not:

Some insurers cover the costs of treating chronic diseases when they first occur with an existing insurance contract. Many common health problems that are typical of the breed cannot be covered. The animals can then be insured, but special illnesses or consequential damages are excluded from taking over the benefits.

Conclusion: Not every animal is insurable

In addition to the fact that not every animal is insured under the animal insurance due to the species, not every dog or cat is admitted. Animals that are already ill, are chronically ill or suffer from hereditary diseases are not insured, which also applies to animals that are older than seven years.

The risk of high costs is too great for the insurance company. In this regard, no exceptions are made against higher deductibles, the animals concerned simply have to be secured differently. Otherwise, the majority of pets must be covered by animal insurance, as there are now special rates and additional packages for many cases.

Are you interested in animal insurance? Here you can find the offers for Compare pet insurance and determine which insurer best suits you and your animal.

Compare all providers in Switzerland quickly and free of charge. 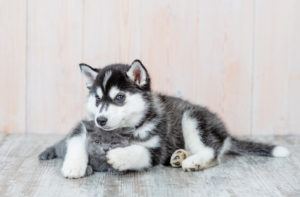 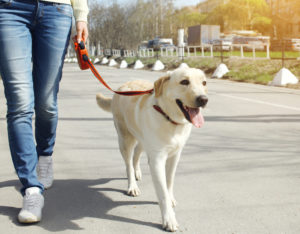 (N) Liability insurance? So pet owners are liable in the event of damage 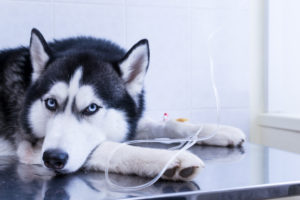 Financial help in an emergency: when will the money come? 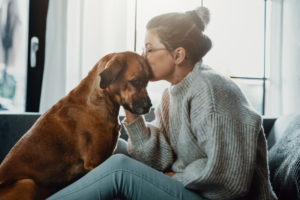 Pets as saviors in need: More pets thanks to Corona 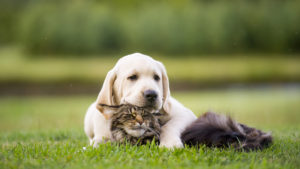